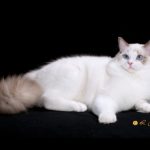 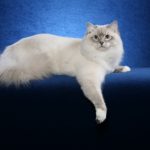 This is Double Grand Champion Riterags James Bond! He is now owned by Jennifer Gibson, thank you Jennifer for such a beautiful presentation of him. 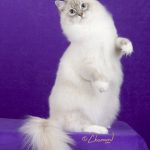 This is Supreme Grand Champion Riterags Soleil Lune of Brightstone. He is a gorgeous blue lynx mitted boy and has done extremely well in the shows at his young age. He double granded at his first adult show in Raleigh at only 8 months of age!!!! 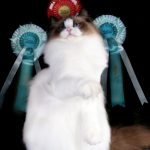 Thank you Bella, our dear friend, for showing this gorgeous American Beauty for us in Europe.

International Champion Riterags American BeautyBecame BEST IN SHOW two days in a row in Norway on 9/12-10/12 and she also became INTERNATIONAL CHAMPION.She is Phenomenal, just look at her picture, 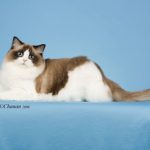 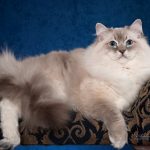 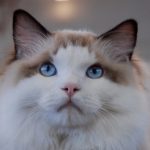 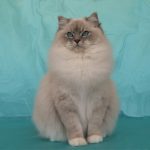 She attended her first TICA show as an adult at the The Gallic Cat Vierzon, France March 29, 2009. In this one day show Venus received enough ribbons to make her a TICA Grand Champion!!! 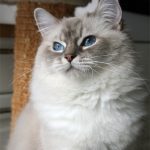 This sweetheart is Riterags Destiny of S*Eurovisions. She is a FIFE International Winner !!!!!!!!!!!!!!

Here is a recent e-mail we received from her owner Zvezdan:

“I have been showing Destiny in Denmark, Norway and Sweden (7 different shows) so now she has becoming INTERNATIONAL CHAMPION!!! “ 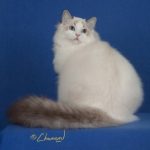 Riterags Dreams Come True now being shown by Lori Thompkins, shown at six months of age. He weighs eleven pounds!!! He is as sweet as he is beautiful and large. His parents are RW Supreme Grand Champion and RW Quadruple Grand Champion Dreamy!