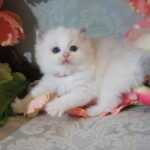 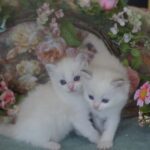 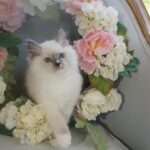 These two boys look like their father and grandfather Victory! really handsome! 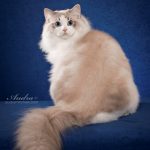 Above is Riterags’ newest Regional Winner Supreme Grand Champion South East Winner Riterags Alonzo a Blue Lynx Bicolor. Alonzo is the Best Ragdoll Kitten and Adult for 2013/2014. He is the 2014 Best Blue Lynx Bicolor Ragdoll Internationally of the year in TICA! 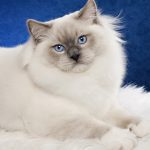 OS RW Supreme Victory and RW Supreme Cinderella’s. RW Supreme Grand Champion Riterags “Rolling on Through” aka, Panzer, he is 17 pounds beautiful boning and strong body his head his perfect equilateral triangle and eyes are perfect not round and wonderful ear set. 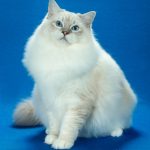 This is an amazing cat below! First of all he weighs 17lbs and it is all a great build! This is Riterags J J stands for Jumbo Junior after his grandfather Riterags OS RW Supreme Grand Champion Victory! 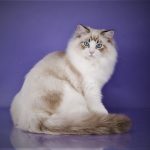 Now this is Riterags RW Quaddruple Grand Champion, Mr. Congeniality. He is a gorgeous seal lynx bicolor and the Best Ragdoll in the South East Region this 2017-18 season. 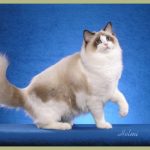 This is Duke, he is a seal bi-color. He is a TICA OS RW Quadruple Grand Champion, Best Seal Bi-color in the Southeast, and third best ragdoll in the Southeast (2003-2004) 13 BEST Longhair cat of the year. 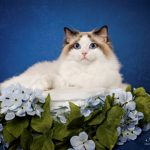 This is Duke’s son above, Double Grand Champion Riterags Eros Blazer. He is just gorgeous like his father!